Attendance: Over 1000 people attended the event.

Summary of the event

Join us to explore the true meaning and practice of meditation on 7th September 2019. Heartfulness meditation offers a simple yet dynamic daily practice, which we invite you to experience. Also featuring a special program on Neuroplasitcity by Brighterminds inc. 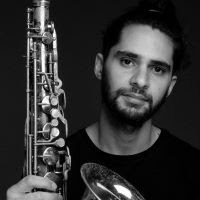 As both an accomplished Saxophonist and Bansuri flute player, Pawan Benjamin stands at the intersection of profound musical traditions. Rooted in Jazz and Improvisation, his pursuit of learning later led him to the Bansuri Flute and a deep study of Nepali Folk and Indian Classical Music. His unique perspective into these legacies of music has allowed him to work with a myriad of world-class artists, and perform and teach around the world.

At Dhyanotsav, Pawan will tee off the program with a musical invocation to inspire us on the breath taking journey that awaits us through the afternoon. 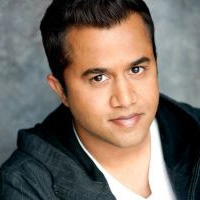 Omi Vaidya, a popular American actor, very well known for his various sitcoms and his performance in the Bollywood hit 3 idiots is also a Heartfulness Meditator. Omi will be speaking at the event about a topic very close to all our hearts, “children”. He will share the dias with the kids from Brighter Minds to showcase to the world the amazing skills and capabilities that are harnessed in chilren through a regular practice of these brain excercises. 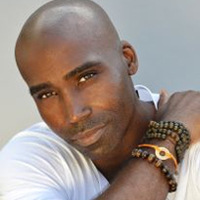 Keith Mitchell is a motivational speaker, yoga master, mindfulness coach, and meditation guru. In his former life, Keith was a professional football player of the highest caliber. He received several accolades including being chosen to play in the first Pro Bowl and named an All-Pro player. When a severe, spinal injury ended his career, he turned to his breath and the power of meditation. Thus began his path of self-awareness, personal growth, and helping others to achieve the same. He has traveled all over the world, coaching people in the craft of mindfulness, the practice of yoga, the art of meditation, and the importance of self-realization. 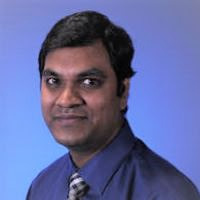 Dr.Jay, a faculty and doctor at the prestigious Well Span group will be sharing with the audience a scientific perspective on the role of meditation in well being. Dr.Jay will share his findings on the results from a BurnOut study and Insomnia study. His rivetting narrative on how meditation helps us build meaningful connections and live a fulfilling life is very inspiring and insightful.

Have Questions or Enquiries..?