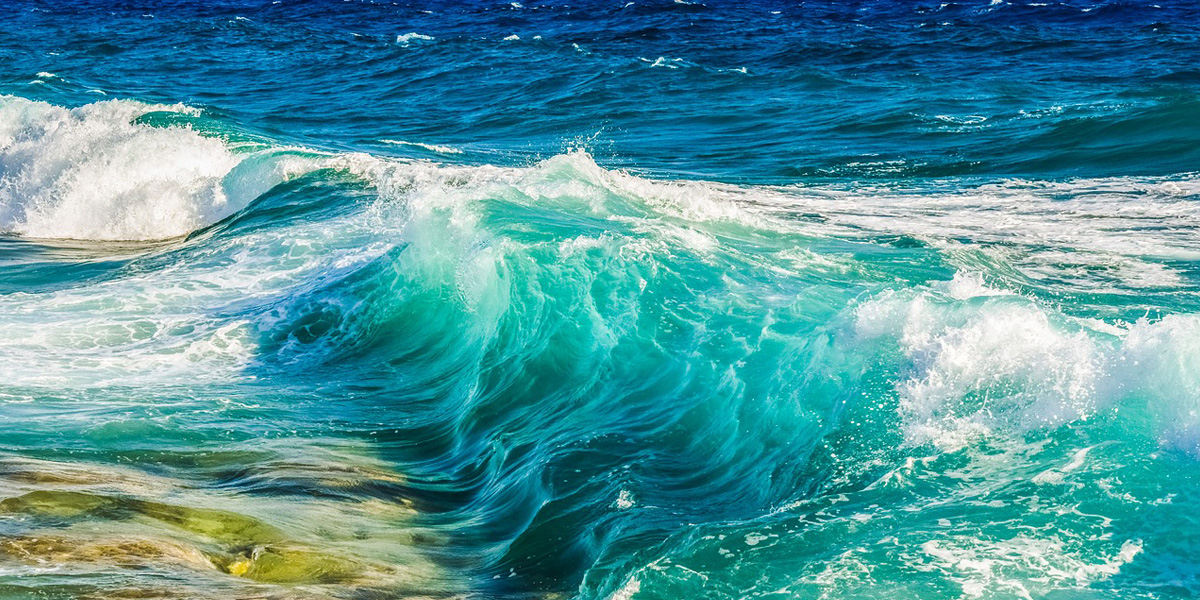 Wisdom without Travelling To the Other Side of the Oceans – A Udemy Course with Daaji
October 19, 2017