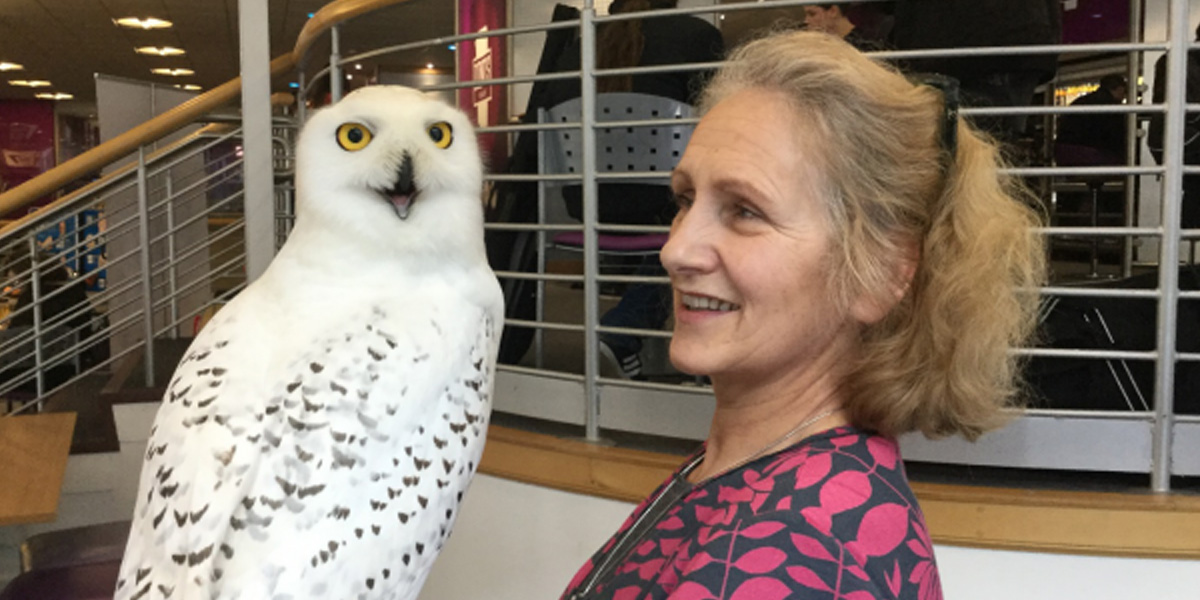 The Pause and Re-start #HumansOfHeartfulness
January 19, 2021

Call of the Heart #HumansOfHeartfulness
December 11, 2020