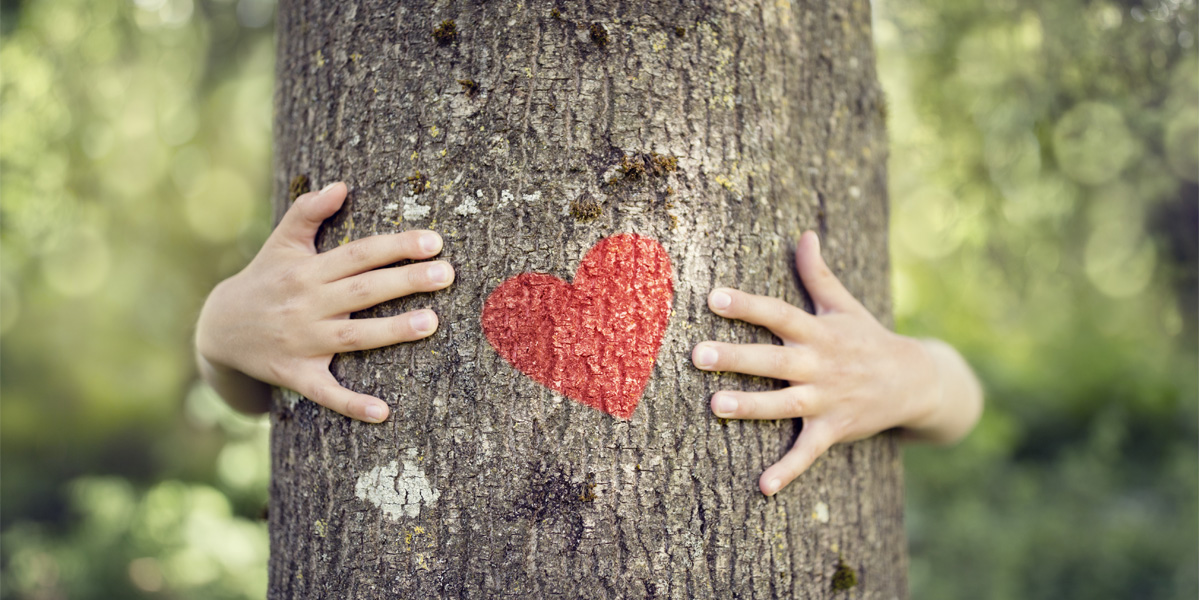 It was a typical winter morning in Dehra Dun, a small town located at the foothills of the Himalayas in Northern India. The weak morning sun appeared every now and then from behind the clouds, doing its best to fight the cold.

Having feigned a stomach ache, I skipped school for the day. I lay in bed, smarting from what my maternal uncle had said to me the previous evening when I told him that I don’t buy anything from the school tuck shop since I don’t have any money.

“What! You are nine years old and you don’t get any pocket money! Why not?” he remarked.

His son, Aditya, who was about my age, went on to exclaim, “I get two rupees pocket money every Sunday!”

Back then, in 1968, two rupees was a handsome sum of money for a nine-year-old.

It was true. Unlike most children in my class, I never received any pocket money from my parents. Though I had never given it a thought, the previous evening’s incident had disturbed me and set me thinking. I thought of the fruit buns and cream rolls my friends used to buy from the school tuck shop, and I thought of the naughtier children who bought candy from roadside sellers when the school bus halted at traffic signals. I realized that they too must be getting some pocket money from their parents every week. And I thought, “Why not me?”

As I lay snuggled in bed, the thought kept coming back, “Why not me?”

Unable to make sense of my feelings, I finally summoned the courage to confront my dad before he left for work. I tiptoed down the hallway and peeped into the dining room where he was having breakfast with my mother. Marching up to him, I asked, “Papa, why don’t you give me any pocket money?”

“What happened son?” he asked.

He made me sit on the chair next to him and asked again very softly, “Tell me what has happened.”

I related to him the events and conversation of the previous evening, and my desire to carry my own money to school every day. I told him that I felt I cheated, as he was not giving me any pocket money.

He gently caught hold of my hand and said, “Come with me.” He led me to his room and stood in front of his dressing table. He pulled open the drawer and picked up his wallet that was lying there, saying, “Son, this is my wallet. It has a good amount of money, more than you need for your pocket money. When it’s not in my pocket, I always keep it here. Whenever you need money you can take it from here – as much as you want. I also want you to know that whatever is in it, is yours as much as it is mine or your mother’s or your brother’s or sister’s. It’s for all of us to share.”

“I’ll return it to you someday … when I’m grown up and have my own money,” I blurted. And then the tears I had so valiantly been holding back started flowing down my cheeks.

My father looked at me lovingly and said, “Don’t worry about returning the money. A hug is all I need. You must also remember to share this with your mother, your brother and sister. And for that, you don’t have to wait till you grow up. You can give it right away.”

With that he opened his arms and embraced me in a warm hug. I held on to him tightly and he rocked me gently until I calmed down and my tears stopped.

Meditation for Self Development
March 18, 2020

How meditation can help Troubled Mind to Restful Heart?
March 18, 2020