You are here:
Individual Spotlight 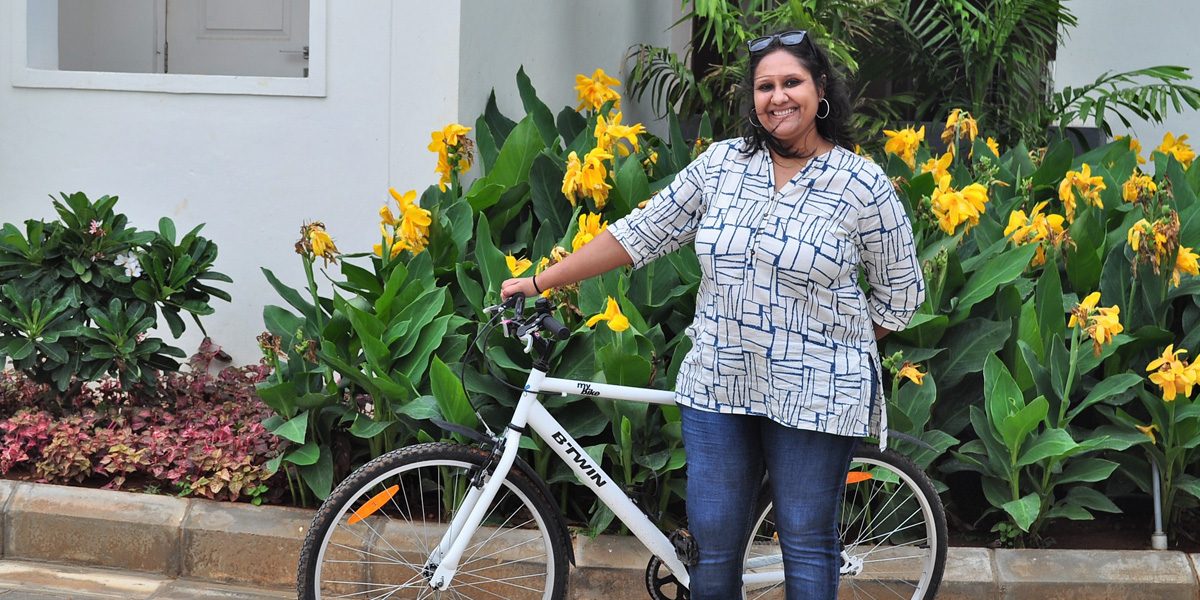 A yearning for something, we know not what, exists in most hearts.
-P. Rajagopalachari

From a skeptic to a believer. From a rebel to a follower. From a human being to being humane.

That, in a nutshell, is my story on this path of the heart.

As a child, when all you see is chaos in the form of broken relationships and emotional insecurity, you tend to become rebellious and directionless from the word go. As a teen, unanswered questions on the purpose of life and its meaningful, not so meaningful pursuits, pushed me further into the depths of depression. It was during that dark period of life that I had my first encounter with Heartfulness Meditation. And I remember the feeling of it to this day.

As I closed my eyes and connected with my heart, I experienced Transmission for the first time. It is difficult to describe the effect in words, but something like a warm energy filled up the recesses in my heart, making it lighter and lighter, until the wounds healed and a strange melting occurred in the form of uncontrollable tears. After 45 minutes when I opened my eyes, something had changed. I am not sure whether the change was inside or outside, or both. I still don’t know what I had found, or even what I had been looking for in the first place, but there was a kind of deep assurance and a new sense of purpose and direction to life. All of it in just that one session of meditation!

Thereafter, as I continued practicing the Heartfulness methods, I witnessed newer and deeper dimensions to this latent yearning of the heart. It was as if attending to and healing the heart automatically resulted in the balanced functioning and healing of other faculties. Emotional balance set in. Thinking became clearer. Brooding over the past and worrying about the future reduced considerably. A strange kind of courage and conviction developed within, which was totally lacking before. One by one, fears and insecurities gave way to positivity. I wanted to live. I wanted to love.

20 years down the line, this practice of the heart continues to amaze me. The changes continue, and so does the feeling of wonder. I have observed and realized that a diligent practice of the Heartfulness techniques not only brings about a transformation, but a transmutation. Every cell of the body is transformed, and this kind of inner transmutation is reflected in the world outside. The change is all encompassing. You need to experience it to believe it.

The winds of change are blowing… Are you willing to be carried in the flux?