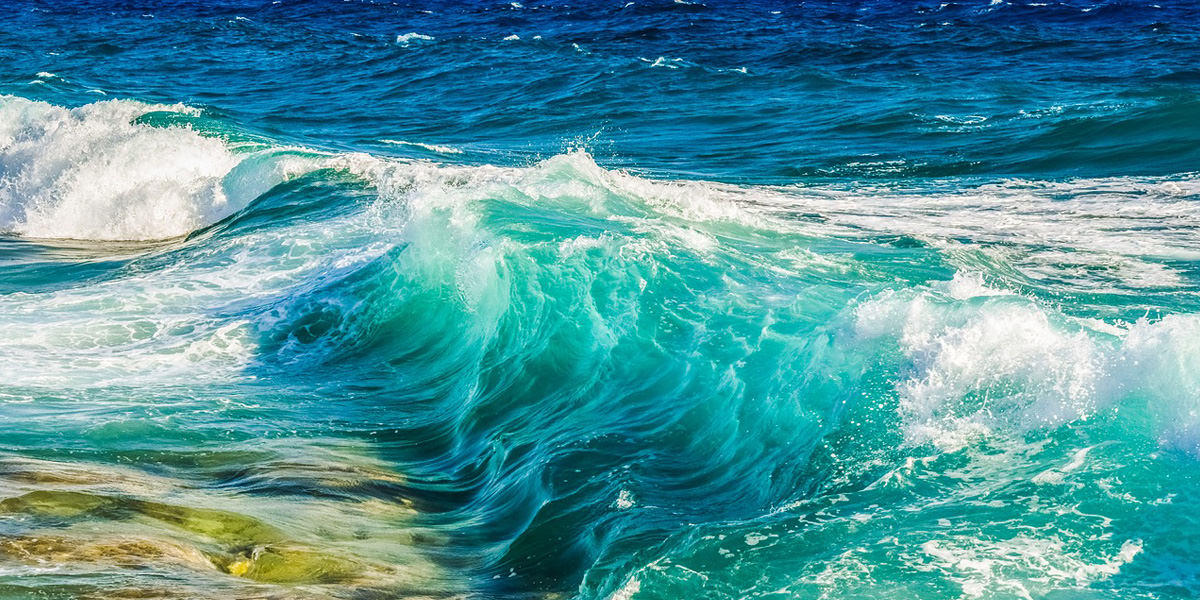 In this context, it is necessary to recognize a saint from India named Ram Chandra (1899-1983) who talks about a type of energy called “Transmission” that nurtures human consciousness. He defines transmission as the energy needed for the transformation of man. In his words, “Transmission works in the conversion of matter into energy, and energy into the Ultimate.” – Ram Chandra (Babuji) Complete Works of Ram Chandra v.2, p.359