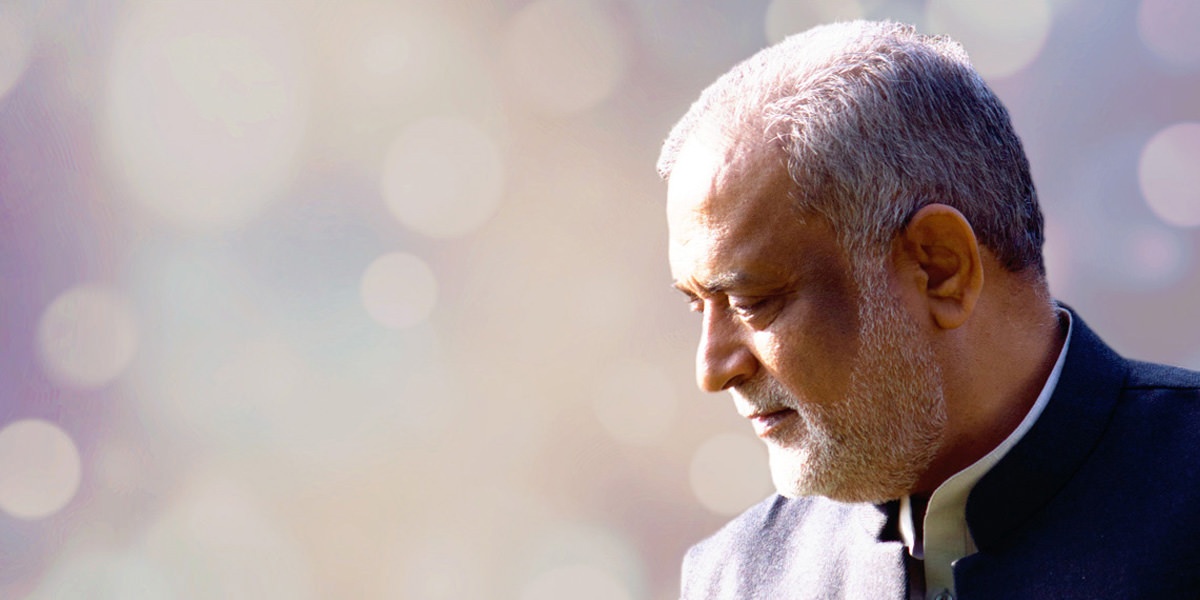 Who is this guide or teacher at the center of the Heartfulness practice?

The current Heartfulness guide is Kamlesh Patel, known to many as Daaji. Born in Gujarat, India, in 1956, his own journey with Heartfulness started in 1976, while he was still a pharmacy student in Ahmedabad. After migrating to the USA, he raised a family and started a successful pharmacy business in New York City. In 2011, he was announced as the fourth in the century-old lineage of Heartfulness gurus—a role he inherited in 2014.