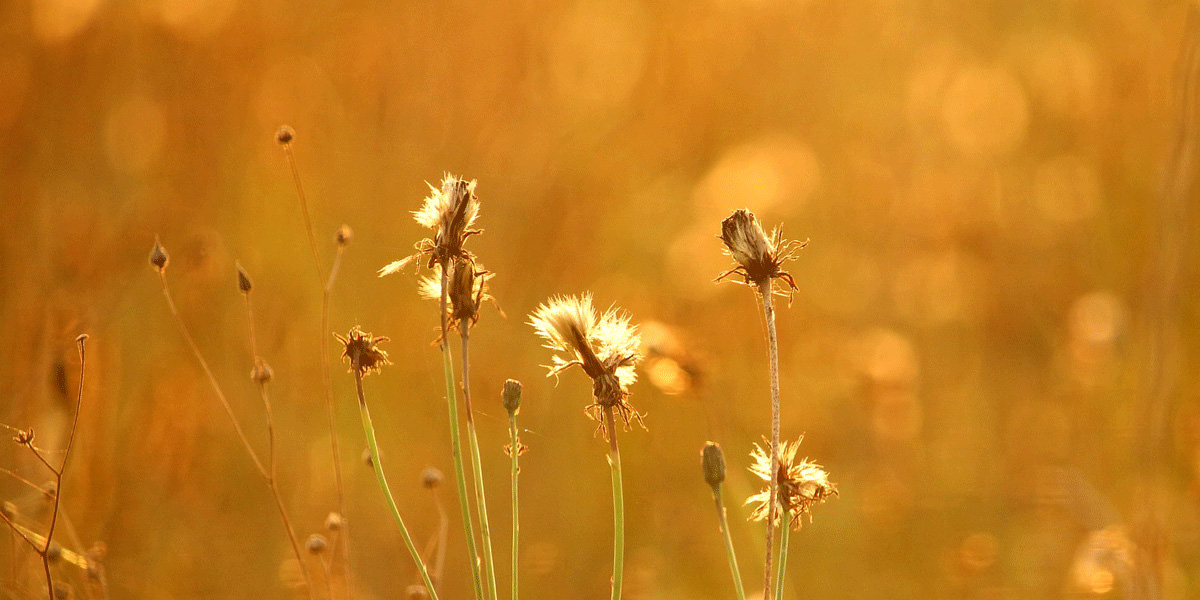 It was a long living room with beautiful tiles and minimal furnishing. At the end of the room, there was a large balcony that opened to the vistas and views of Kanha Shanti Vanam. I was here to meet my teacher and guide Kamlesh Patel, fondly called Daaji. The monsoon drizzle and the overcast sky lit up the room in a shade of gray light. A gentle breeze from the open balcony gently wafted through the entire room. In the last few months, thousands of trees had been planted and they were growing at an amazing speed.