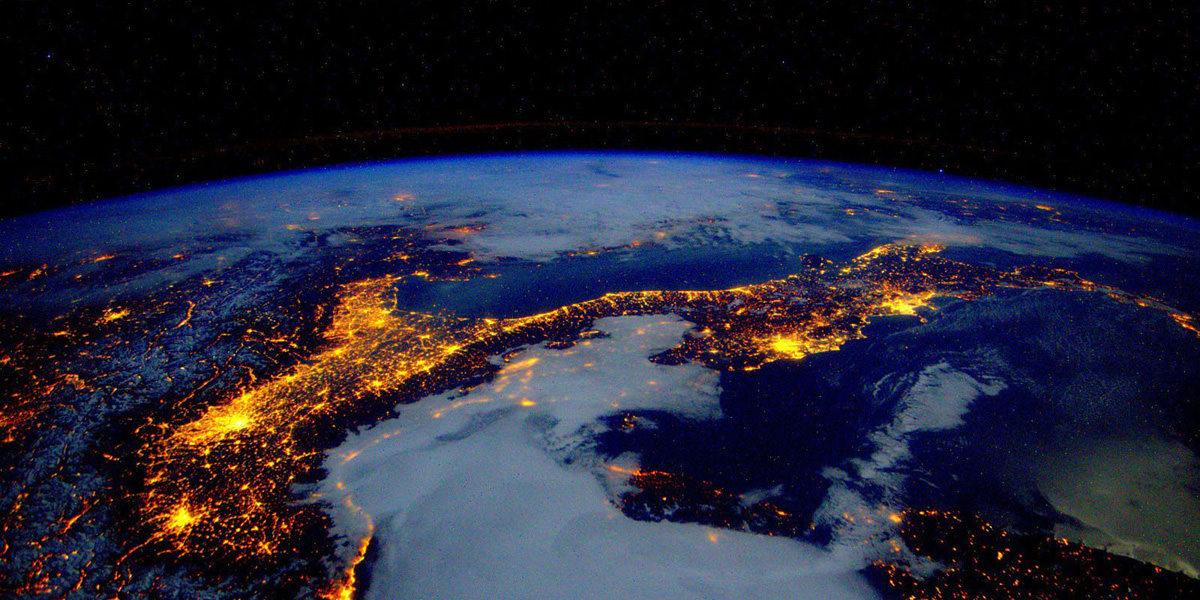 Just like the space shuttle, there is a certain amount of energy a person has to put in before they start seeing proof that meditation is working. The mind has to reach an escape velocity – a speed that can send it outside of the gravitational force of worldly thoughts and free it to feel something profound. After that, a seeker no longer has doubts that indeed there is more to his or her own existence. From that point onward, there is a shift in perspective that leads to further discoveries within one’s own life-laboratory.