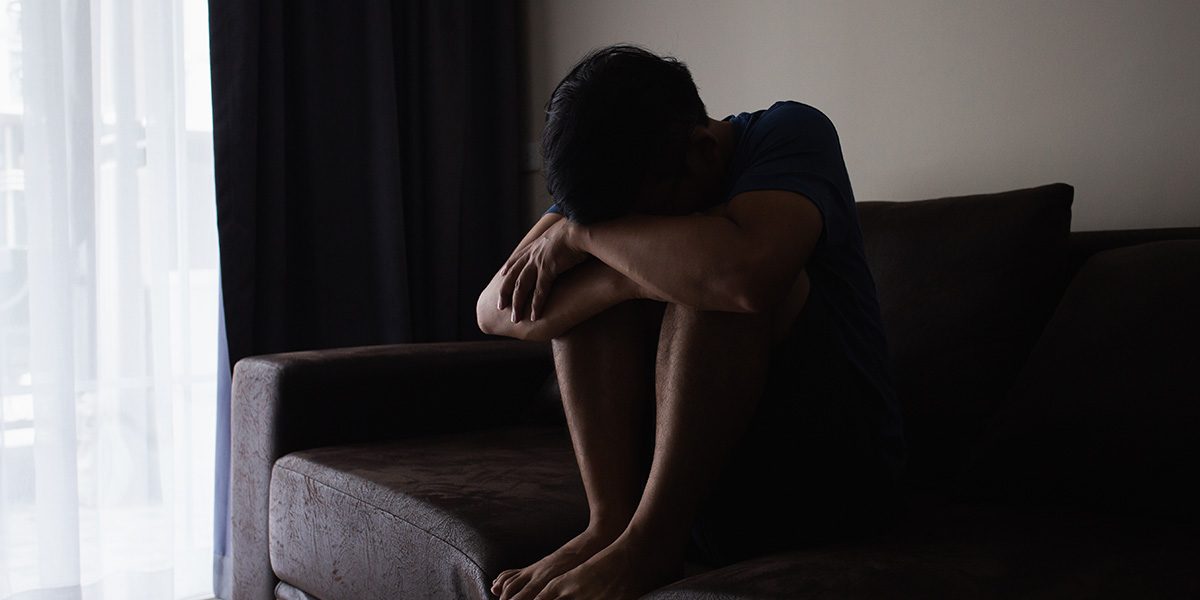 Meditation for Self Development
अप्रैल 1, 2020

How meditation can help Troubled Mind to Restful Heart?
अप्रैल 1, 2020