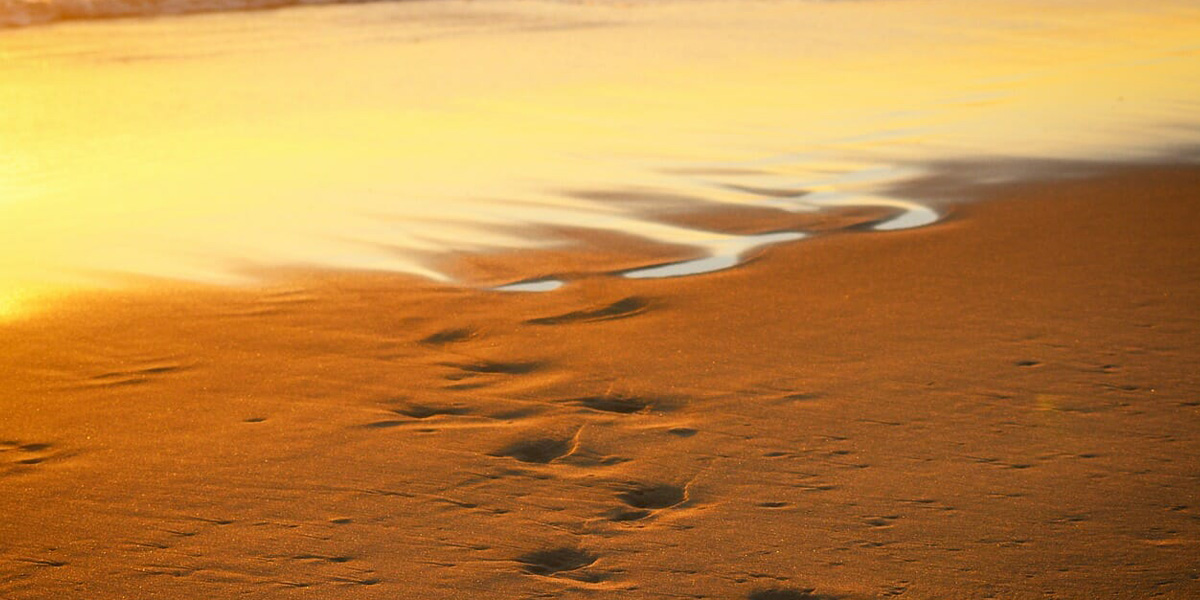 How To Be In Tune With Nature #InternationalDayOfYoga
June 22, 2017